What Happened to Arcade Games? 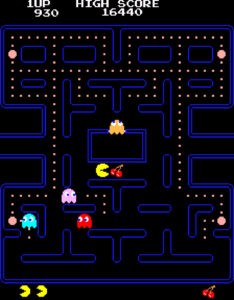 Video games have made major graphical leaps over the past few generations. However, the most culturally significant games tend to be arcade games. Everyone on our planet can tell you about an experience with Pac-Man. Donkey Kong is fondly remembered, and Asteroids’ unique look is well remembered.  All of these and more have remained cultural icons of the era.

Finding a definitive version of these classic games to play in the modern era has become difficult; buying an original arcade cabinet isn’t something that the average person can do.  Many releases of these games are the versions made available on consoles of the time such as the Nintendo Entertainment System (NES) port, or other console versions from the era. These ports are often inferior, but are the only option available to modern consoles and computer storefronts such as Steam. This has led many players to wonder why the original versions of these games are so inaccessible despite being so iconic.

The immediate problem is that anyone wanting to play or port arcade games to modern operating systems must first figure out a method of getting these games to run, as these games were designed for older hardware. There are two primary methods of doing so. The first method is porting the arcade game to run natively on the software, or creating software that emulates the conditions of the original hardware that was designed to run the game.  This method can be difficult because you need access to the original code. 40 year old source code can be lost easily, and even if the code is found, you will still need to port the code over. This is nearly impossible because there was no standardization in the industry at the time, so the code may not even be transferable.  It just doesn’t make sense to do that when the other option exists.

The alternative option is emulation. Emulation is the process of using software to mimic the functions of certain hardware. This is how companies like Nintendo re-release their games through their classic game service on The Switch.  The benefit is that once an emulator is written, most games will work.  The problem is that Nintendo’s services target a consistent set of hardware.  Arcade emulation however is a lot more complicated, similar hardware still may have differences that makes the emulator break. 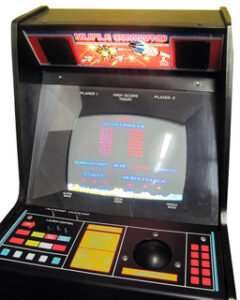 With all of that figured out you still have the last hurdle: the modern controller. The problem is that controls for an arcade game can vary wildly. Missile Command uses a trackball to maneuver a cursor, the precision of the trackball is only matched by a mouse. An analog stick has a range of less than a square inch, while the trackball can make big and small movements unmatched by any other aiming device. Tempest uses a knob that you twist to turn your character around the end of tube and to shoot, any driving or light gun game will require serious reworking to make available on modern consoles, even games with more standard controls such as Donkey Kong, or fighting games still are designed around the joystick, and while analog sticks and D-Pads can emulate those, it just isn’t the same.

Though even if you get the game, and controls flawlessly working on modern hardware. The most simple problem can be found in the games themselves. Often arcade games were designed for a different platform and therefore design decisions were made. Often arcade games would be very hard to have players putting more quarters in them, the games would be designed to have no definitive end point to encourage players to come back to the game, the score system allowed for games that are entirely single player to encourage people to compete with each other for the high score. These games are designed for the arcade in every way, and the design of them fit that environment. 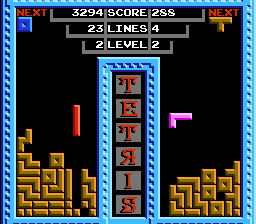 However, high-score based games are still popular. Many games such as Tetris keep alive the tradition of setting the high-score on the local machine. Tetris’ controls also translate over to most input types really well in comparison to games with specialized controls listed above, and that has contributed to the popularity of it in the post arcade era. Tetris’ pricing tends to vary by platform but it can be found for free so it’s very easy to play.

Classic arcade games can be really fun to play, so I encourage you to go and check them out. 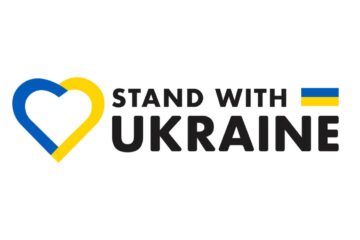 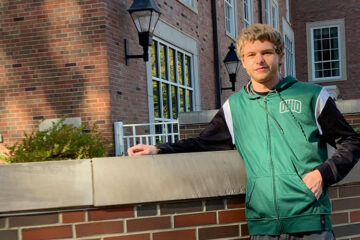 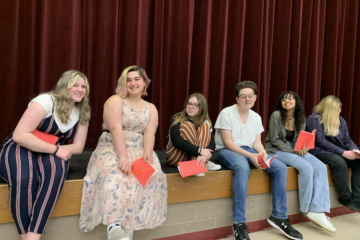 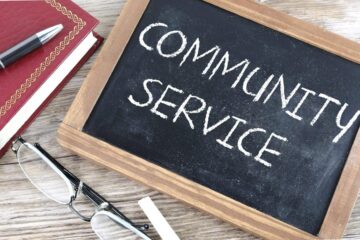 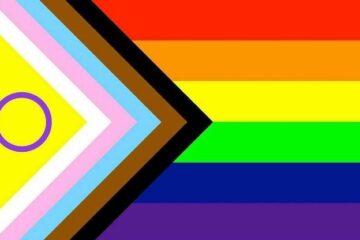 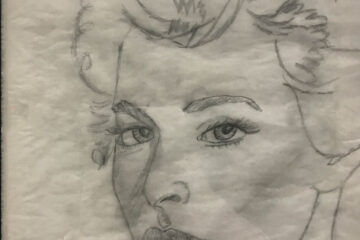 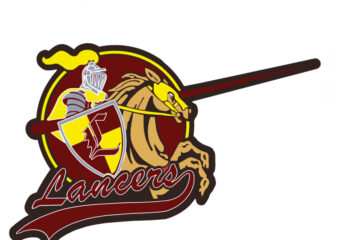 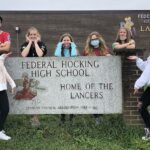 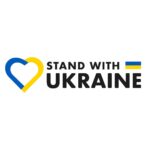 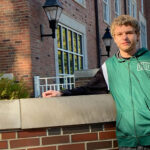 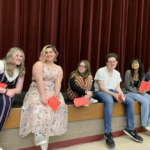